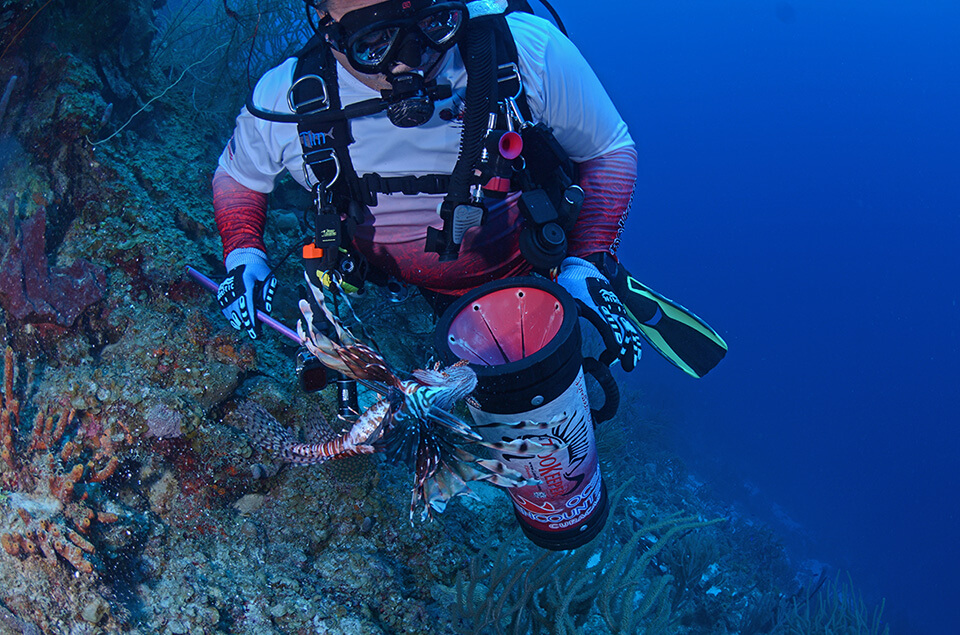 Your message or mission statement: Our commitment and one of the many goals of the ZooKeeper team is to continue supporting conservation projects, scientific studies, and promoting the assault on Lionfish, which has such a devastating effect on our ecosystem and marine life.

The entire ZooKeeper team also has a passion for debris cleanup and the overall protection of our underwater environment.

Your latest endeavors and where they take place: Our most recent challenge is teaching divers that the ZooKeeper isn’t just for Lionfish. It can be used for other catches and debris too. We are encouraging divers to pick up debris while they hunt or just enjoying a dive. The ZooKeeper can be streamlined, and since it drains the water through easily there’s no drag. it’s a diving all-in-one containment tool.

What efforts are you most proud of? Tim’s most proud of learning to dive with his two sons, Robert and Cody. It’s incredible to protect our oceans together as a family.

Anything else you’d like us to know? Tim was born in East Moline, IL, and moved to make South Florida his new home when he was in grade school. He’s always got his hands in something as an entrepreneur. Tim holds many titles: Florida State contractor, president, ranking board member of organizations, Specialty Dive Instructor, Dad, and now Mr. ZooKeeper. During his days not diving or at ZooKeeper he is the Managing Partner of Global Protection Products.

He loves to travel, teach scuba and spend time with his family and friends.

His love for diving began early as a search & recovery diver while working as a firefighter in Broward County, FL. In 2018, Tim and Patricia got a gift of the Open Water Certification for Cesar, and the adventure began there. He decided to go to an instructor with his sons, Cody and Robert, and was up for a good challenge. Tyler was his beginning instructor and did most of his training through PADI Pro. His passion for diving and protecting the ecosystem led Tim to purchase ZooKeeper in late July 2021.

With that being said, Tim’s dream job would be a professional scuba diver. On his off time Tim and Patricia travel often and he has a Harley Motorcycle and 2004 Corvette to play with. Tim and Patricia have been dating for over 10 years and can’t wait to see what each day brings them.

Check out his Podcast interview done by Scott with Lionfish Central.

The future of Lionfish ends with ZooKeeper! He wishes to educate the world on how ZooKeeper can help divers safely control the Lionfish invasion and have a safer way to contain smaller debris collected on dives.

Tim is Lionfish certified and would like to teach your next class! #ShowUsYourZK 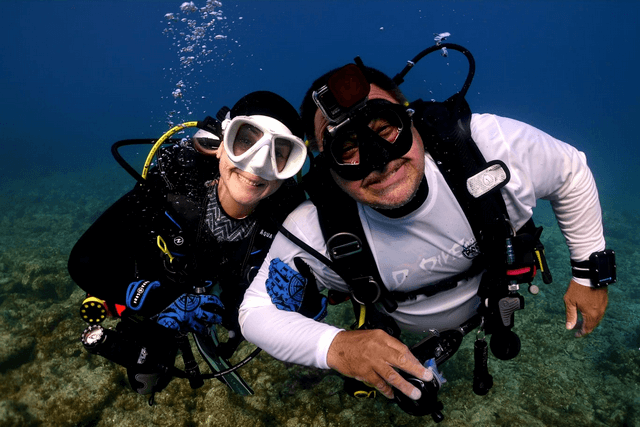 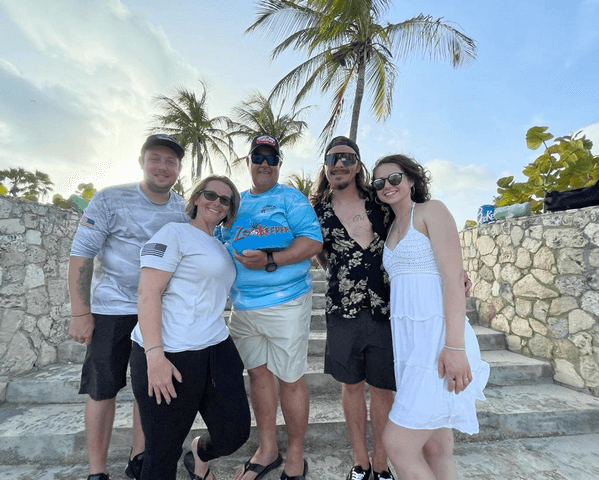