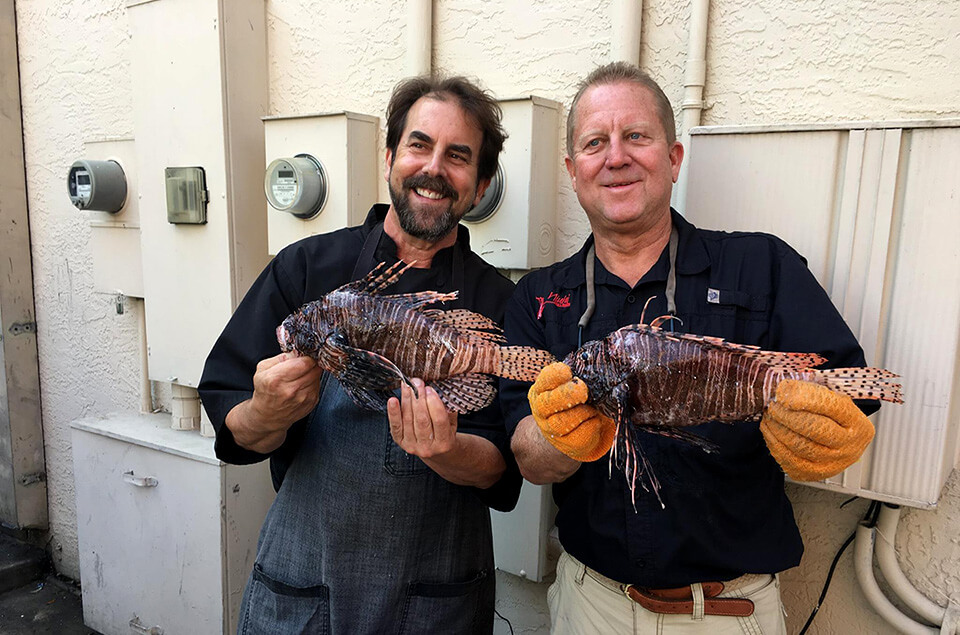 Your favorite quote: “The more tranquil a man becomes, the greater is his success, his influence, his power for good. Calmness of mind is one of the beautiful jewels of wisdom”-James Allen

Your message or mission statement: Chef Miller led the charge to eradicate invasive lionfish from Pensacola waters, by acquiring a wholesale saltwater license to purchase the fish whole from ‘diver to door’ and processing in house, serving the fish whenever weather permits and divers take the plunge. Now, area divers are harvesting their lionfish and selling to Salantino Seafood company in Destin. They are processed by them at Harbor Docks Seafood, individually freezing fillets and packaging for restaurants anywhere. The process allows for lionfish to be served on a consistent basis. I am delighted to serve Gulf coast lionfish on our dinner menu. I feel like I am paving the way for other chefs to get on board serving the fish regularly. This is my way of giving back and making an effort to save native species.

Your latest endeavors and where they take place: Chef Miller demonstrated as a Lionfish celebrity chef for LRAD in Pensacola in 2015, 2016, and in 2017, when 4,018 lionfish were removed from Florida waters during the two-day Pensacola Lionfish Removal and Awareness Day tournament held at Plaza Deluna. In 2018, the 4th annual Lionfish Removal and Awareness Day was held at a new venue, The Flora-Bama on Perdido, Key. The LRAD weekend total for those two days was a whopping 9,619 lionfish. The event returns to Pensacola this year!

What efforts are you most proud of? Irv Miller, Jackson’s Steakhouse (Pensacola) founding chef, has been working along the Florida Panhandle for four decades. He received national acclaim for pioneering the area’s New Florida Cooking during the Florida Cuisine movement while working in Destin and Seaside in the 1980s and 1990s. Miller’s longtime commitment has been to sourcing Gulf Coast ingredients and preparing Southern-inspired foods. Miller has worked closely with Lionfish Removal and Awareness Day in Pensacola as a celebrity chef demonstrator. In addition, chef Miller has worked closely with oyster fisheries in Apalachicola, and is a guest demonstrator and judge for the Hangout Oyster Cook-off in Gulf Shores.

Chef Miller is a six-time performing chef for the James Beard Foundation, and is also noted for cooking alongside legendary chef Edna Lewis numerous times, which led to his appearance as a guest judge on Bravo’s Top Chef. His first cookbook, Panhandle to Pan: Recipes and Stories from Florida’s New Redneck Riviera was published in 2015. His second cookbook, Gulf Coast Oysters: Classic and Modern recipes of a Southern Renaissance was published in 2018. Soon after, Emerald Coast Magazine titled Miller as an ‘Oyster Change Agent’ for the region. In 2020, Chef Miller appeared on Canadian Weather Network’s “Wanderlust Florida”, and PBS’s “A Taste of History” promoting Gulf Coast oysters and his home town Pensacola.

The species are non-native and have unfortunately become the largest serious threat facing our Gulf fisheries. Lionfish are found in massive numbers along the reef structures off the coast of Pensacola, and smaller numbers west into Alabama, Mississippi and Louisiana, feeding on the native invertebrates and juvenile populations of snapper, grouper and triggerfish.

You can sometimes cast into them with a baited hook; yet for the most part, catching lionfish remains a “spear fishing only” proposition. Acquiring fresh lionfish requires divers to spear and gather them under near perfect weather conditions. To ensure the future of our native species, sustainable removal efforts can significantly reduce lionfish densities along the Florida Panhandle.

Should you get your hands on some sizable whole lionfish, make sure they are absolutely fresh. I recommend at minimum, a whole lionfish weight of 1 pound to 1 1/2 pounds to yield nice size filets. Remember the fin rays can stick you, so fillet them with care.

So after all of that, you may be thinking “Why the bother?” Well, lionfish meat is excellent fried, spice rubbed and pan-seared, and used in ceviche, sushi, or for sashimi. 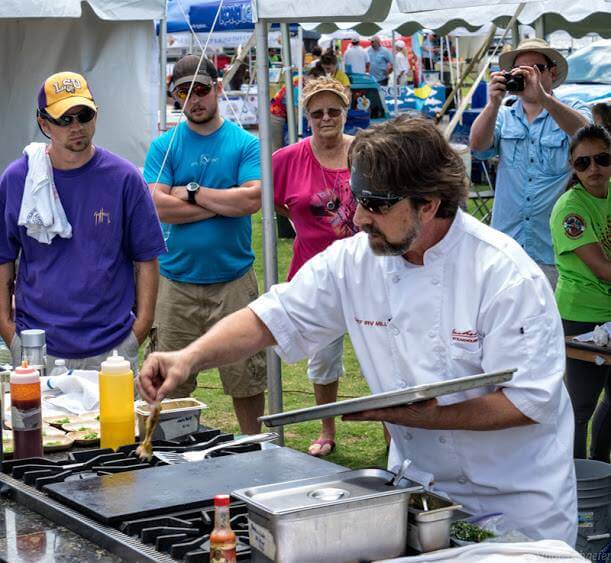 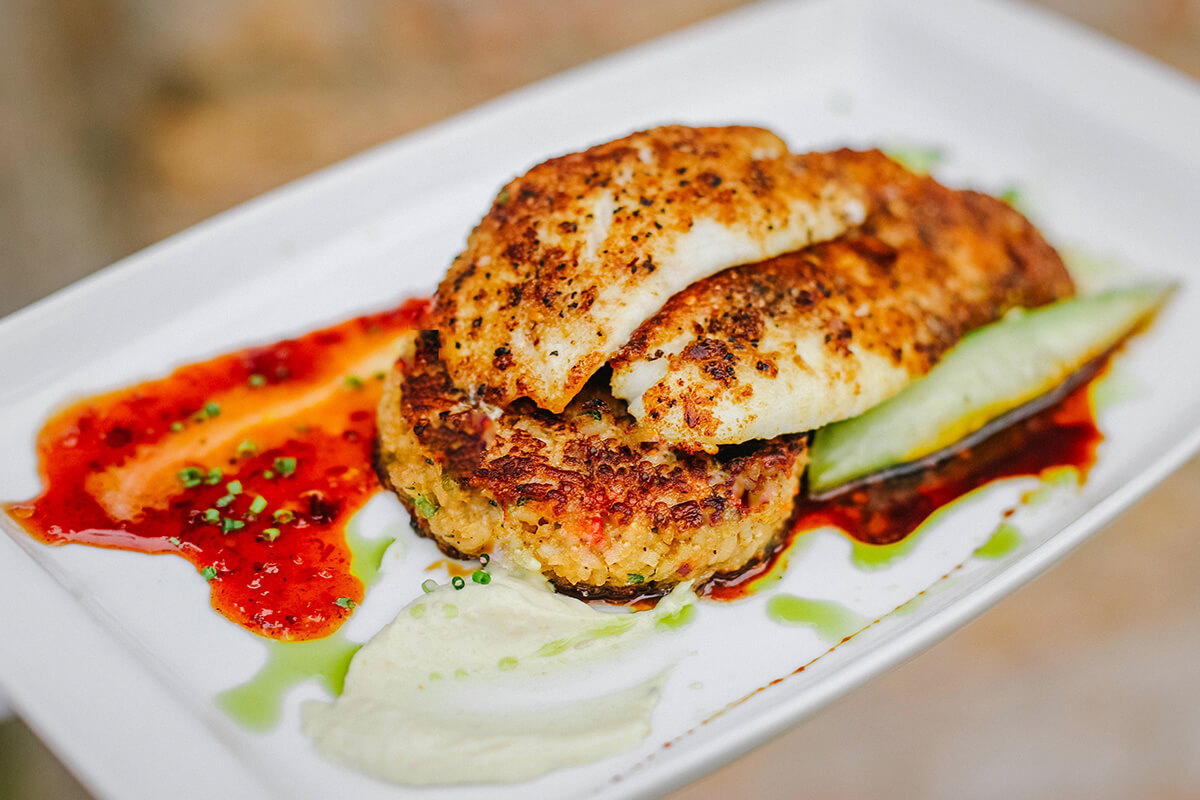 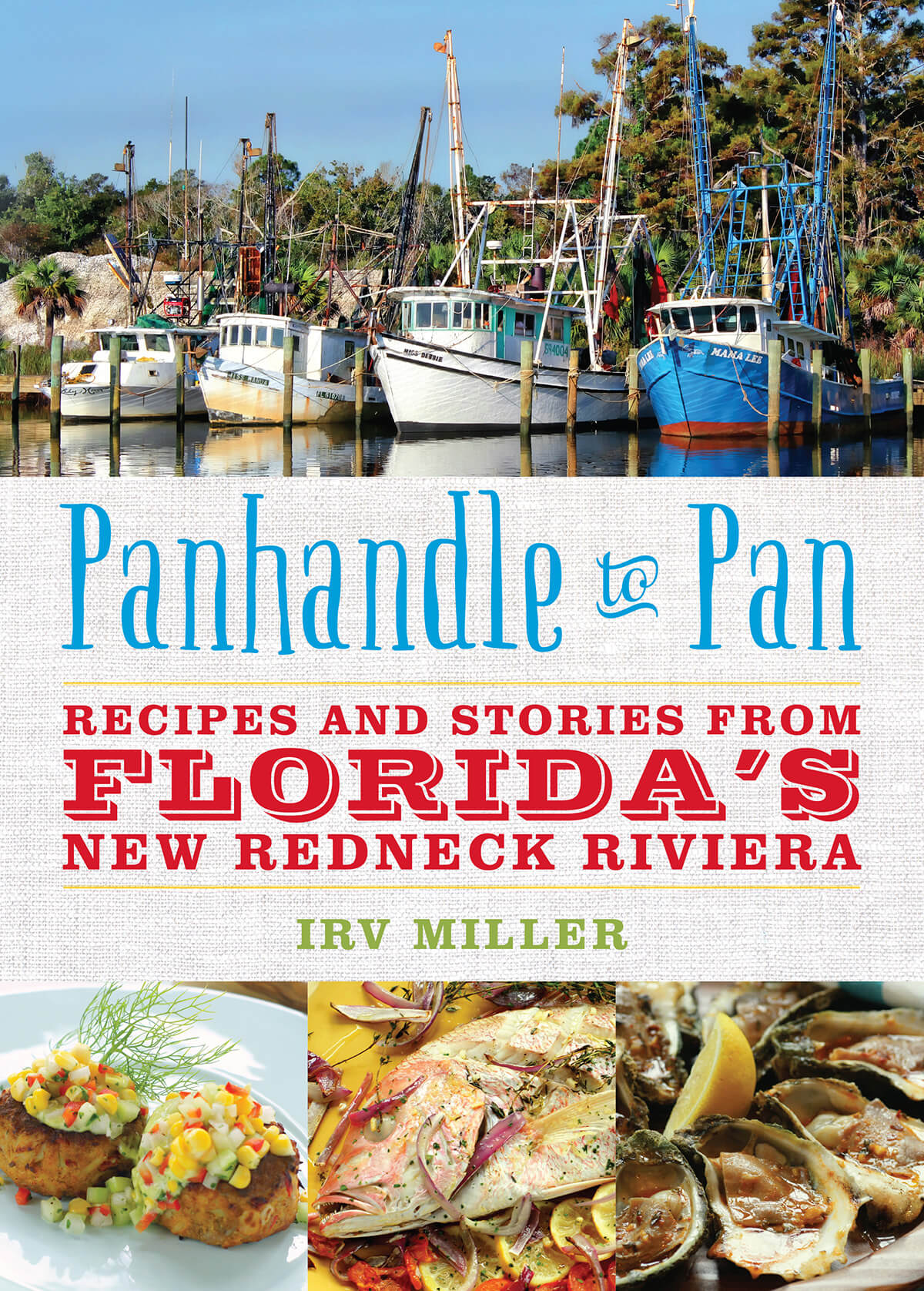 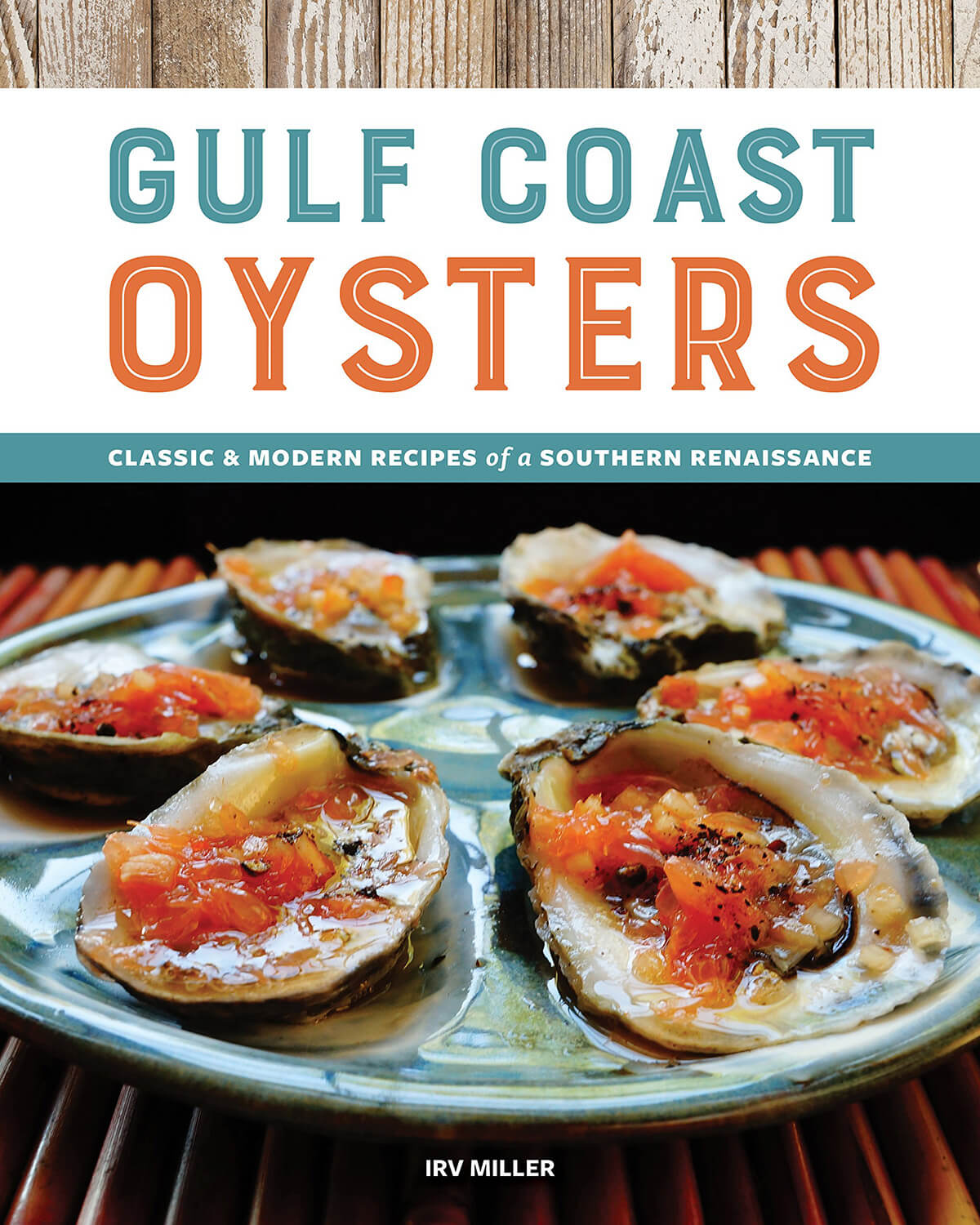